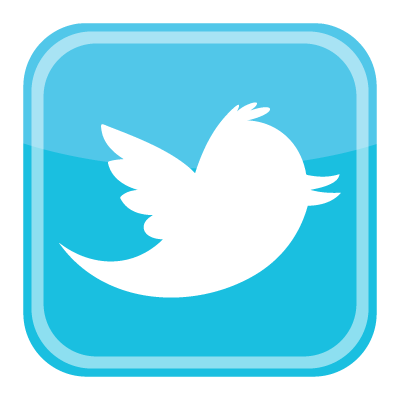 Twitter Headquarters is located at Francisco, CA 94103 United States. It is a public company that offers its members to create a free account and share important messages and shares pictures with their loved ones. Twitter is one of the most popular social networks used by millions of people worldwide. It specializes in offering real time information to individuals through tweets. However, new users can create a free account to join the Twitter community. Jack Dorsey, Biz Stone, Noah Glass and Evan Williams are the founders of Twitter.

The international offices of Twitter are located in the following countries. 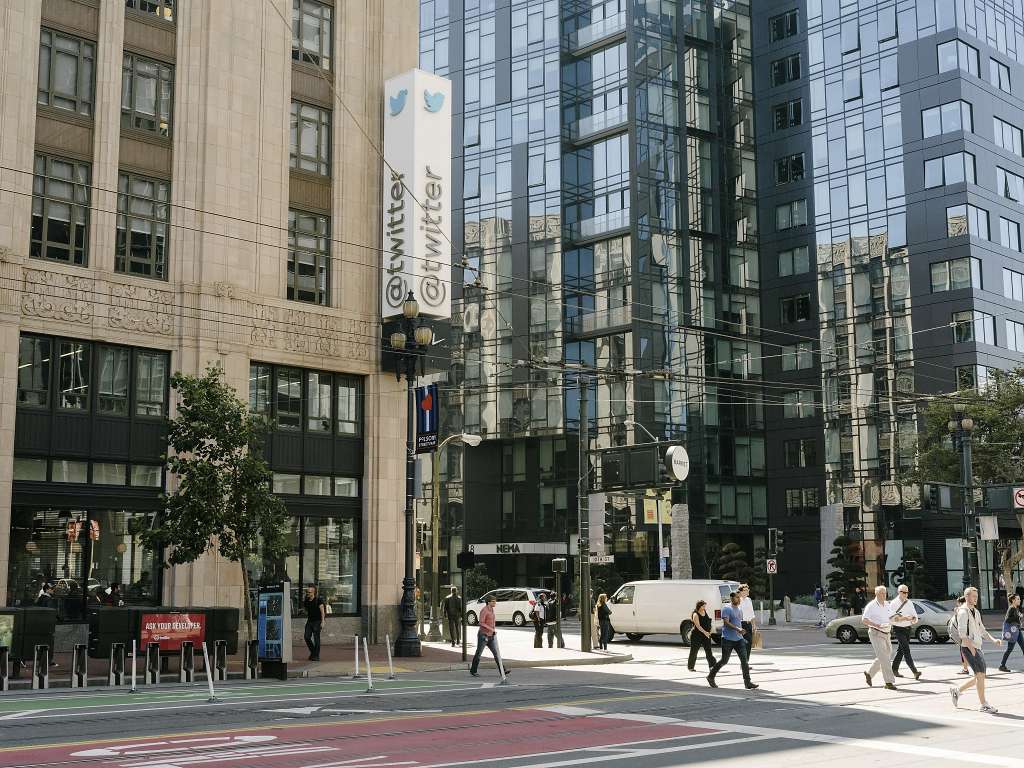 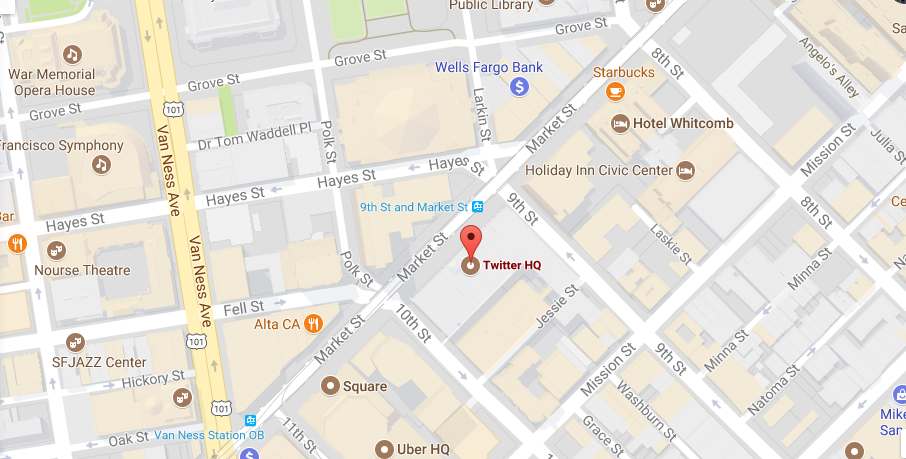