The names of the MT Bank headquarter executive team and board of directors is listed below. 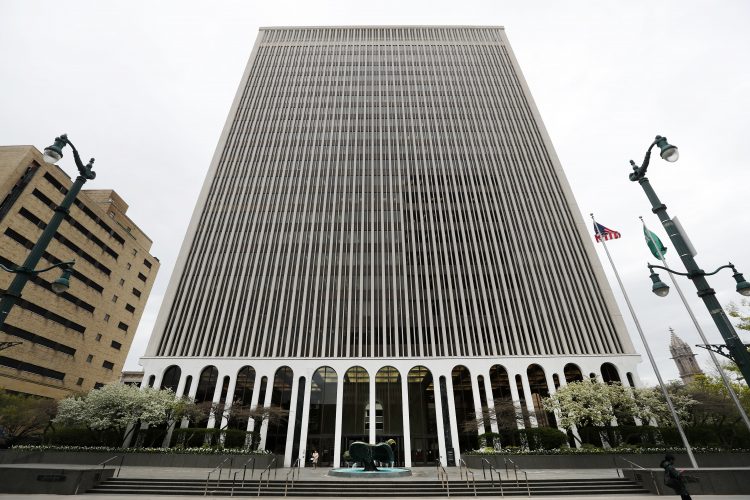 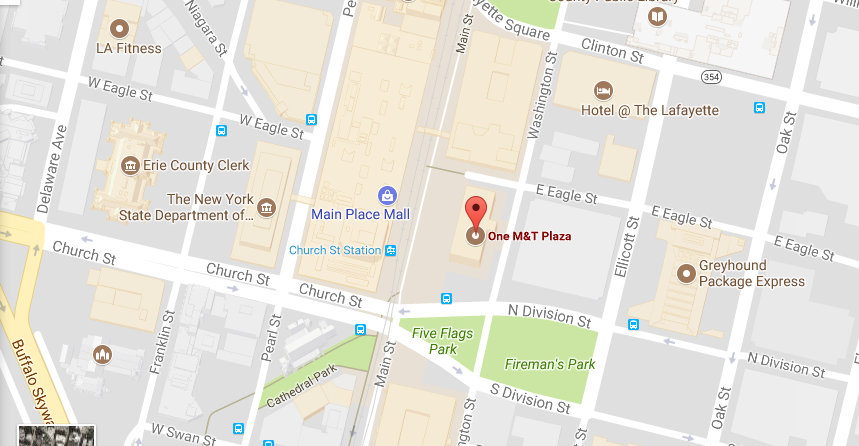